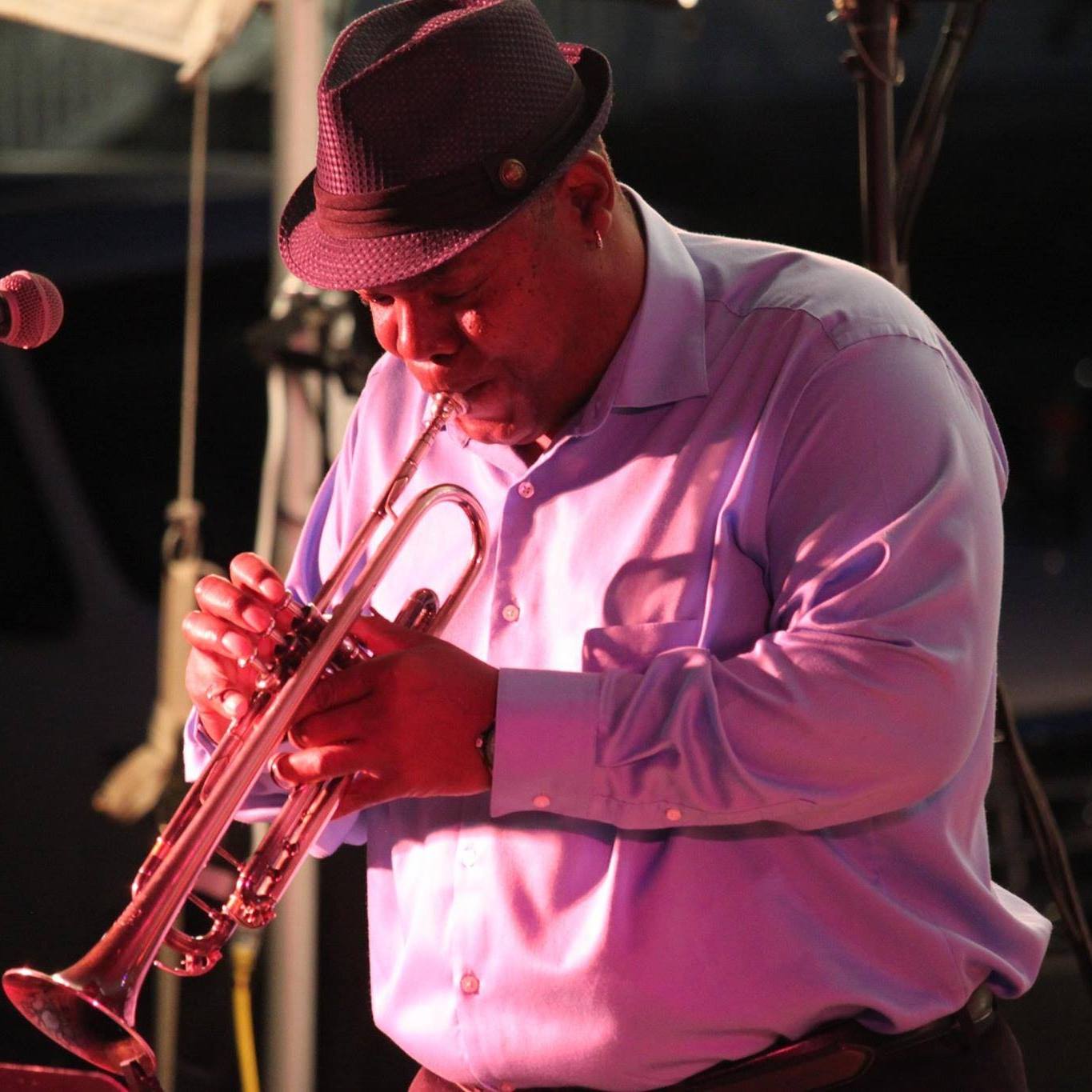 James Millard Poole III is a graduate of Alcee' Fortier High School, Xavier University (BA Music/Art) of Louisiana and the University of New Orleans (MM in trumpet performance). He studied and performed with music greats such as Clyde Kerr Sr. (Priestley Middle School), Ellis Marsalis, Don Vappie(UNO), Herald Baptiste (Jazz composition and arranging UNO) and Kermit Ruffins (The Barbecue Swingers) etc. He evacuated to Lexington Kentucky because of hurricane Katrina in 2005 and has finally formed his own band Paladin. 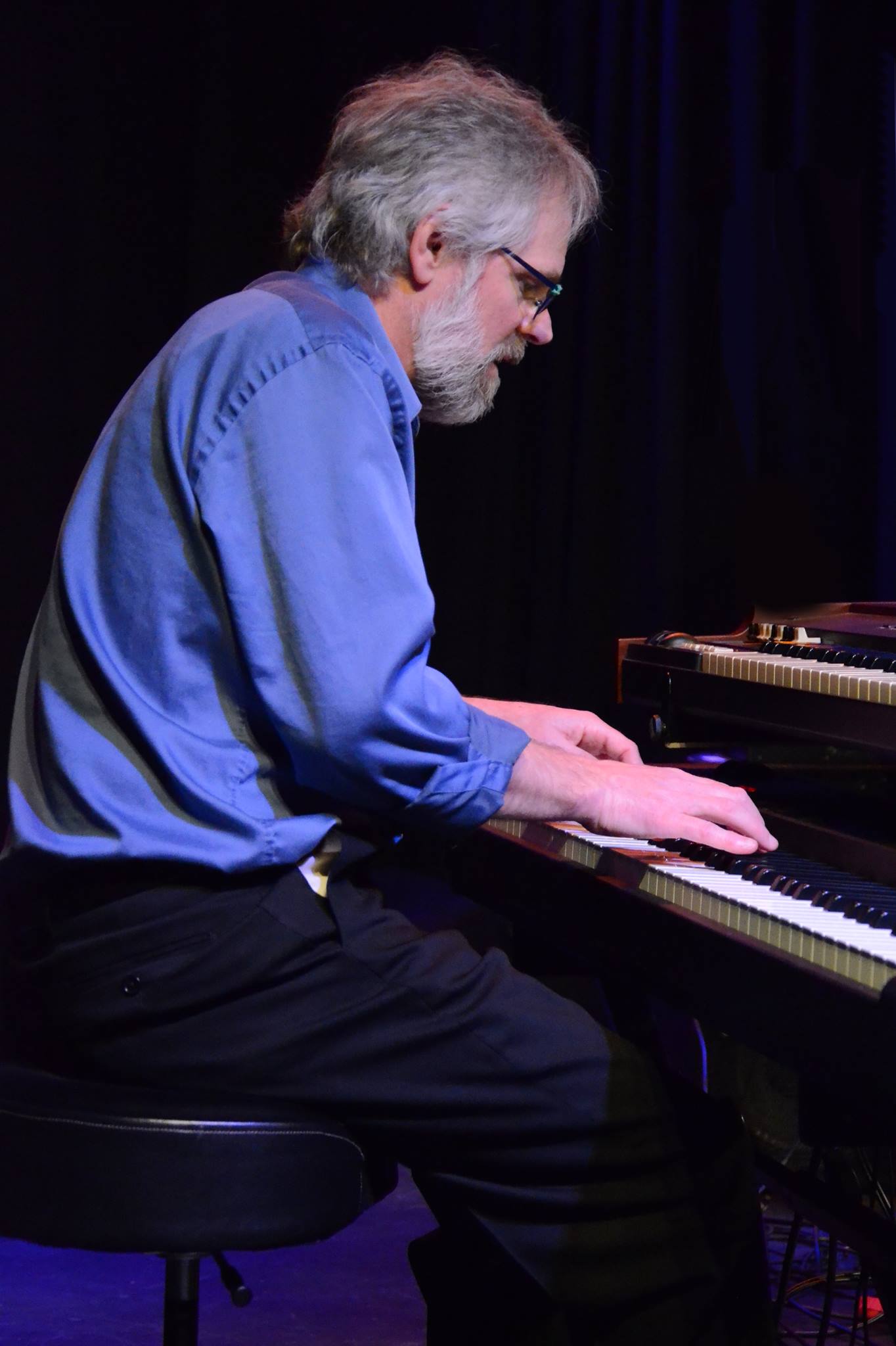 Mark Gardner began studying piano at age 7, and was composing by age 10. After a couple of years at Northern Kentucky Univ., he completed his Undergraduate and Masters in Music Composition at Webster University in St. Louis, Mo. His studies were augmented by many hours of gigs when not in the classroom, in essence, playing to pay for his college. Mark moved back to KY to work on his Doctorate, but got sidetracked by other life opportunities that continue to this day. He is the accompanist for the Gospel Choir at St. James AME Church in Danville, KY, has privately taught piano students, taught music courses at Bluegrass Community and Technical College (BCTC), and is an active free-lance pianist/keyboardist with several groups in the Central KY region.

It was the months before Christmas of ‘97 that Brehnan realized, at the age of 8, that he wanted to be a professional drummer someday. Fast-forward many years later--through countless hours of practice and performance--and he's doing just that, though he's broadened his desire to become not just a drummer, but a musician.

Brehnan is a graduate of the Jamie Aebersold Jazz Studies Program at the University of Louisville, where he was under the tutelage of some of the finest musicians in the region, including Mike Hyman, Chris Fitzgerald, Gabe Evens, Jerry Tolson, and many others. Over the years Brehnan has worked with many different groups in varied styles, from Americana to fusion jazz, prog rock to top 40. At this time he's working on a variety of collaborative projects including: Kiana and The Sunkings (jazz-influenced Soul/RnB), The Rockass Trio (instrumental rock fusion), Federal Agent (jazz-infused pop-rock), to name a few. Brehnan also composes his own work and will debut his own band later this year.

Apart from teaching at the School of Rock, he also teaches private lessons at the Kentucky Country Day School in Louisville, where he performs in the pit orchestra with fellow working local musicians for the annual school musical. Other areas of interest include webdesign for fellow musicians, recording and mixing music, shooting and editing video, reading, thinking, cooking, and generally enjoying life.

Rob has played bass for over a decade and has studied with Danny Cecil, Ryan McGillicuddy, and Steve Bailey. He is also a songwriter and producer. In addition to Paladin, he currently plays for the Kentucky Hoss Cats, Wicked Peace, Grateful Sunday, and Dino and the Progfusionals.